Call High Purity Water, Inc. at 508 865-5005 or Toll Free at 800 540-6268 for any multi-media water filtration services as well as chlorine odor or taste removal in the Cambridge, MA area or click here to contact us for immediate service.

The drinking water supply in Cambridge, MA comes from the Hobbs Brook Reservoir, the Stony Brook Reservoir and Fresh Pond, a glacial kettle-hole lake located in Cambridge.    The water is then piped through an aqueduct from the Stony Brook Reservoir to Fresh Pond where it is stored prior to treatment.  Fresh Pond raw water is purified at the Walter Sullivan Water Treatment Plant and pumped to Payson Park Reservoir in Belmont, where it is further disinfected with chloramines and distributed to the city by gravity. High Purity Water, Inc. has been successfully treating and resolving Cambridge’s reservoir hard water, taste and odor issues since the early 1970’s. While offering the best in water filtration solutions for a broad range of demanding water problems, High Purity Water, Inc. has an unmatched track record of effectively softening hard water caused by calcium and magnesium mineral content deposits typically found in the watersheds of the region as well using carbon filters for managing taste and odor issues. 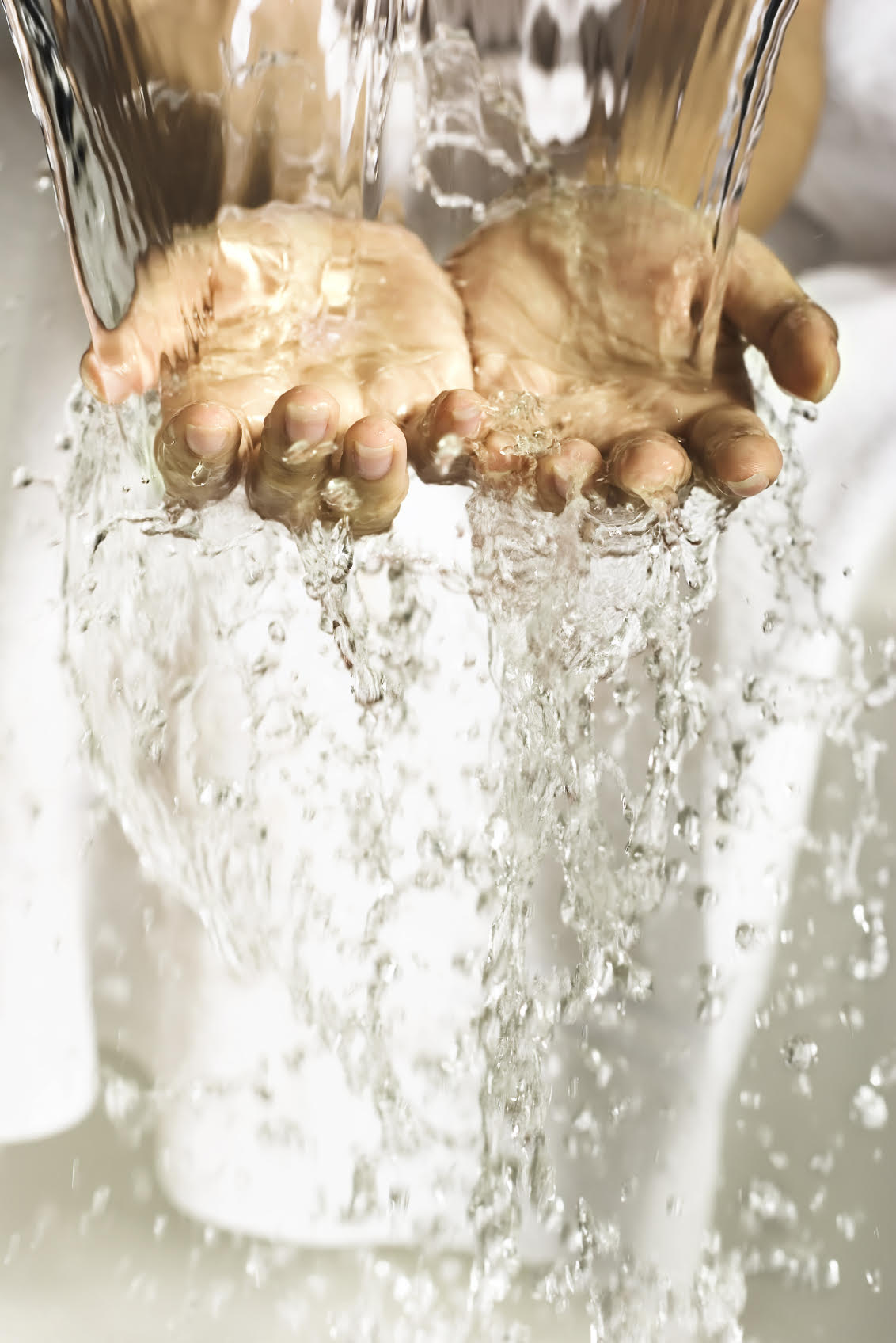 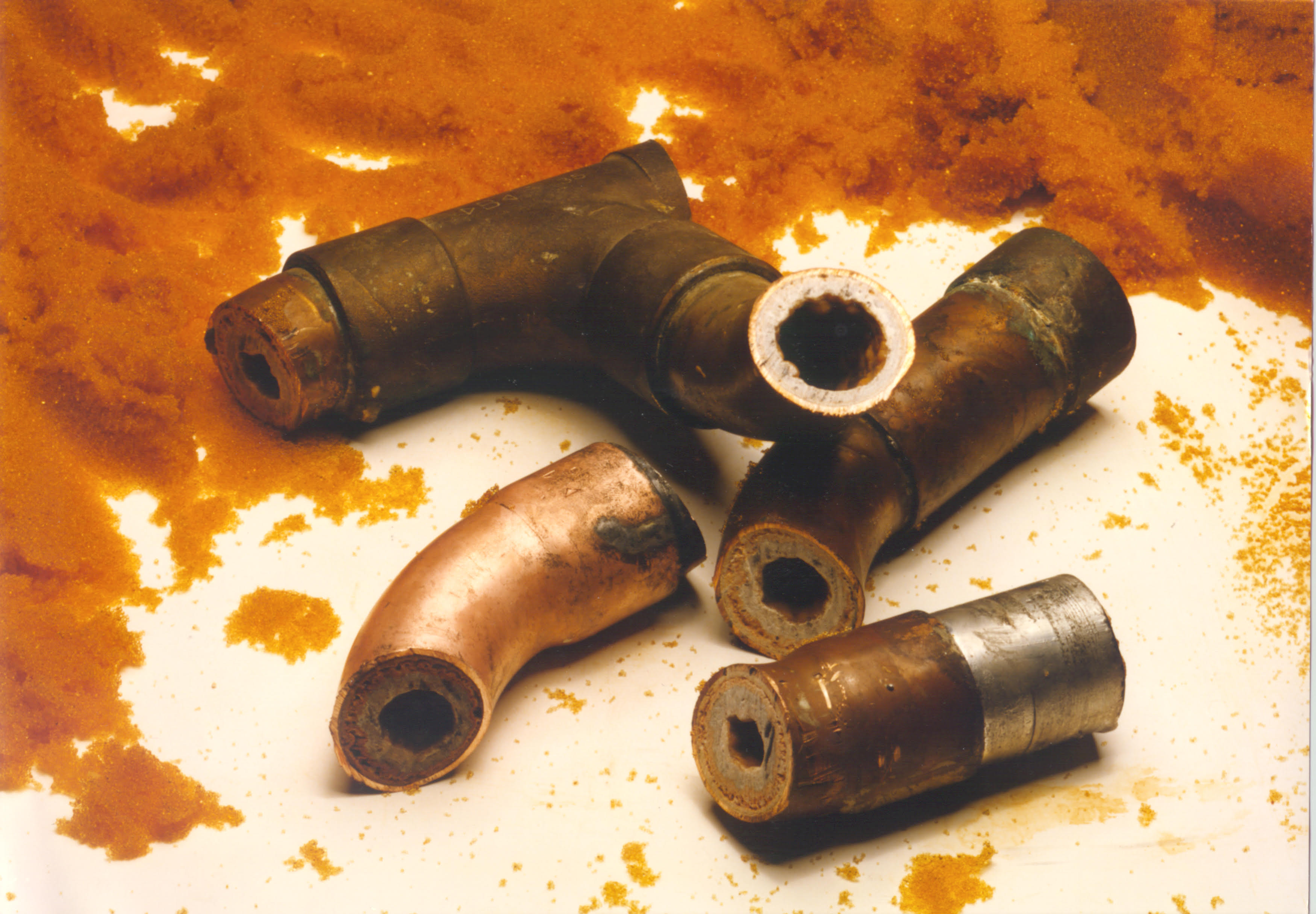 Our factory authorized service and repair facilities, located in nearby Grafton, MA are considered among the best in the Boston region, offering emergency repair services for numerous water filtration systems.

High Purity Water, Inc. is one of the oldest names in water filtration and water treatment in Middlesex County, Massachusetts, specializing not only in HARD water and water softening solutions, but also in municipal water de-chlorination. High Purity Water has been installing best-in-class water filtration and de-chlorination systems in Cambridge, MA for four decades, dealing specifically with chlorine odor and taste. High Purity Water, Inc.’s professionals have the expertise to help guide you through the complexities of choosing the most effective multi-media or carbon water filtration solution for your Chlorine odor and taste problem in your home or business in Cambridge, MA. 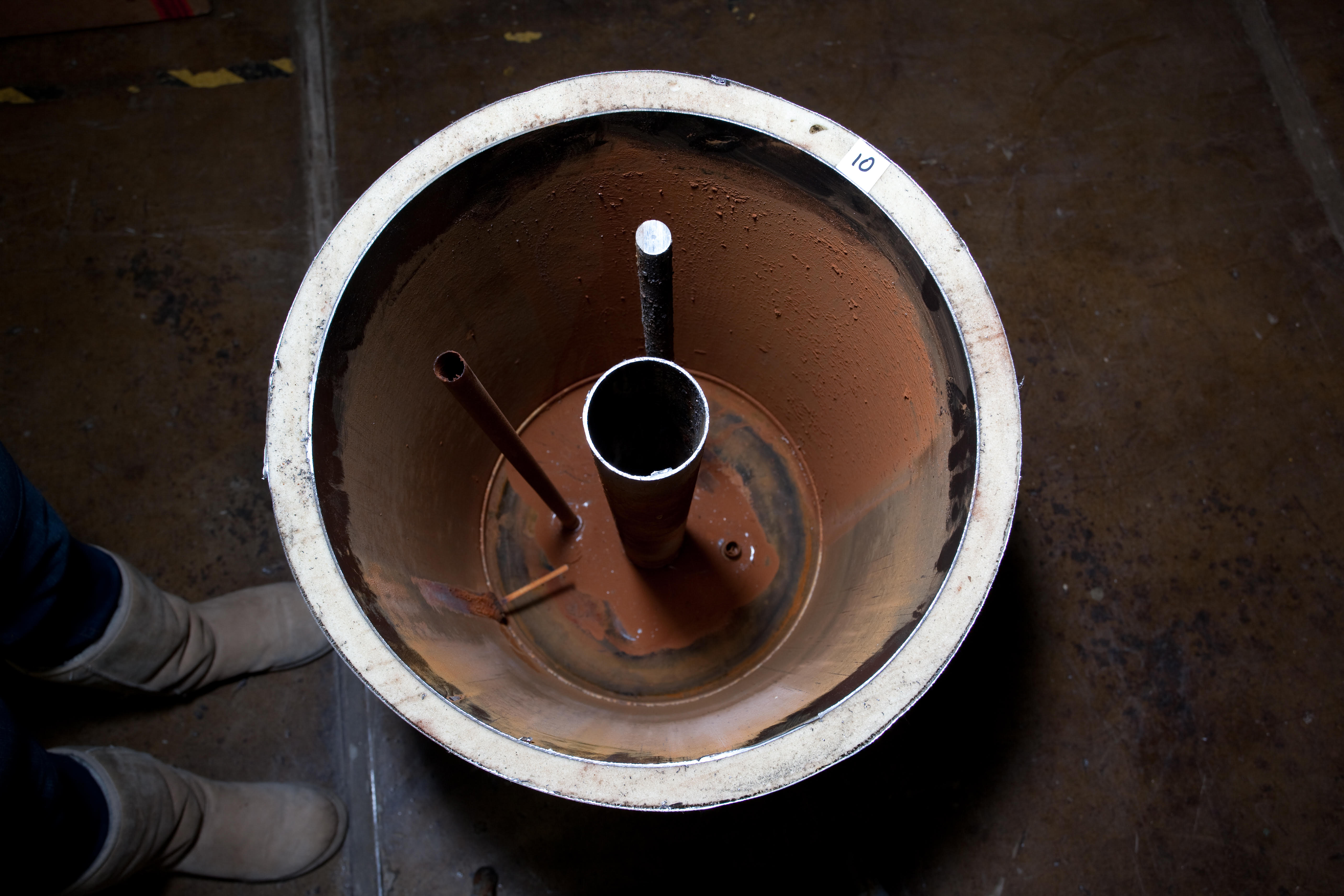 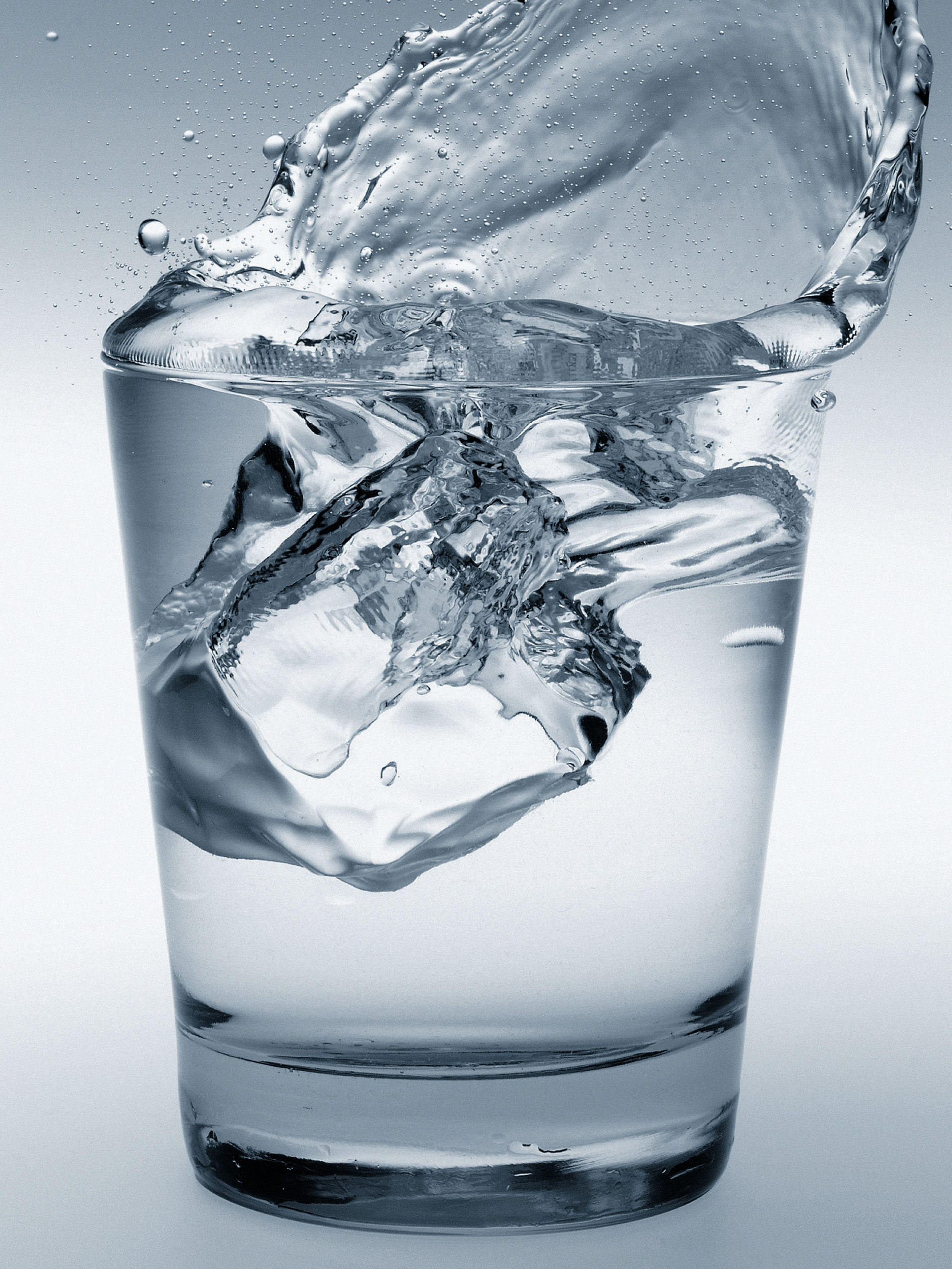 Although chlorine smell and taste problems are a common water issue in Cambridge, they are not the only issue. In fact, even though Cambridge MA has as an effective water treatment facility, like many parts of Massachusetts, hard water is a common problem. Because of this, High Purity Water, Inc. provides a host of best-in-class final barrier protection, water filtration and water softening solutions for all of Middlesex County’s most challenging municipal well water problems, particularly hard water.

High Purity Water, Inc. has a proven track record of resolving all water hardness issues caused by high calcium and magnesium mineral content deposits due to limestone, chalk and dolomite typical in watersheds and resevoirs.   EcoWater Systems’ Premium ECR 3500 and ECR 3502 (a twin tank water version of the ECR 3500) is High Purity Water, Inc.’s technology of choice for demand-initiated regeneration water conditioners.  These water treatment systems use an internal computer to monitor and manage the amount of water used, prompting system regeneration for actual and predicted water consumption. Unlike most products offered by other manufacturers, the ECR 3500 and ECR 3502 soften and condition water with counter-current brining that regenerates from the bottom up resulting in greater efficiency.

Although Cambridge’s municipally treated well water is designed to be potable and safe for human consumption, the anti-bacteriological chemical treatment employed to make it safe does leave an aftertaste and odor. High Purity Water, Inc. has both the known-how and technology to remove Chlorine odor and taste completely from your drinking water using the EcoWater Systems Reverse Osmosis drinking water system which provides, under counter, high-quality water for drinking and cooking applications, totally free of any chemical trace contaminants like chlorine or sediment, nitrates, lead, cysts and other pollutants.

For larger home water consumption, business or light commercial applications, BottleLESS coolers give you virtually unlimited, pristine drinking water without the bother of lifting and storing heavy, bulky 5 gallon jugs. BottleLESS coolers are not only cheaper than what you may think, but could save you money over compared to what you are spending now for your store bought or delivered bottled water.

Contact High Purity Water, Inc. to resolve all your hard water and chlorine odor and taste issues in, Cambridge MA.  We can also assist with commercial and residential point of use R.O cooler sales and service from our nearby Grafton, MA facility. 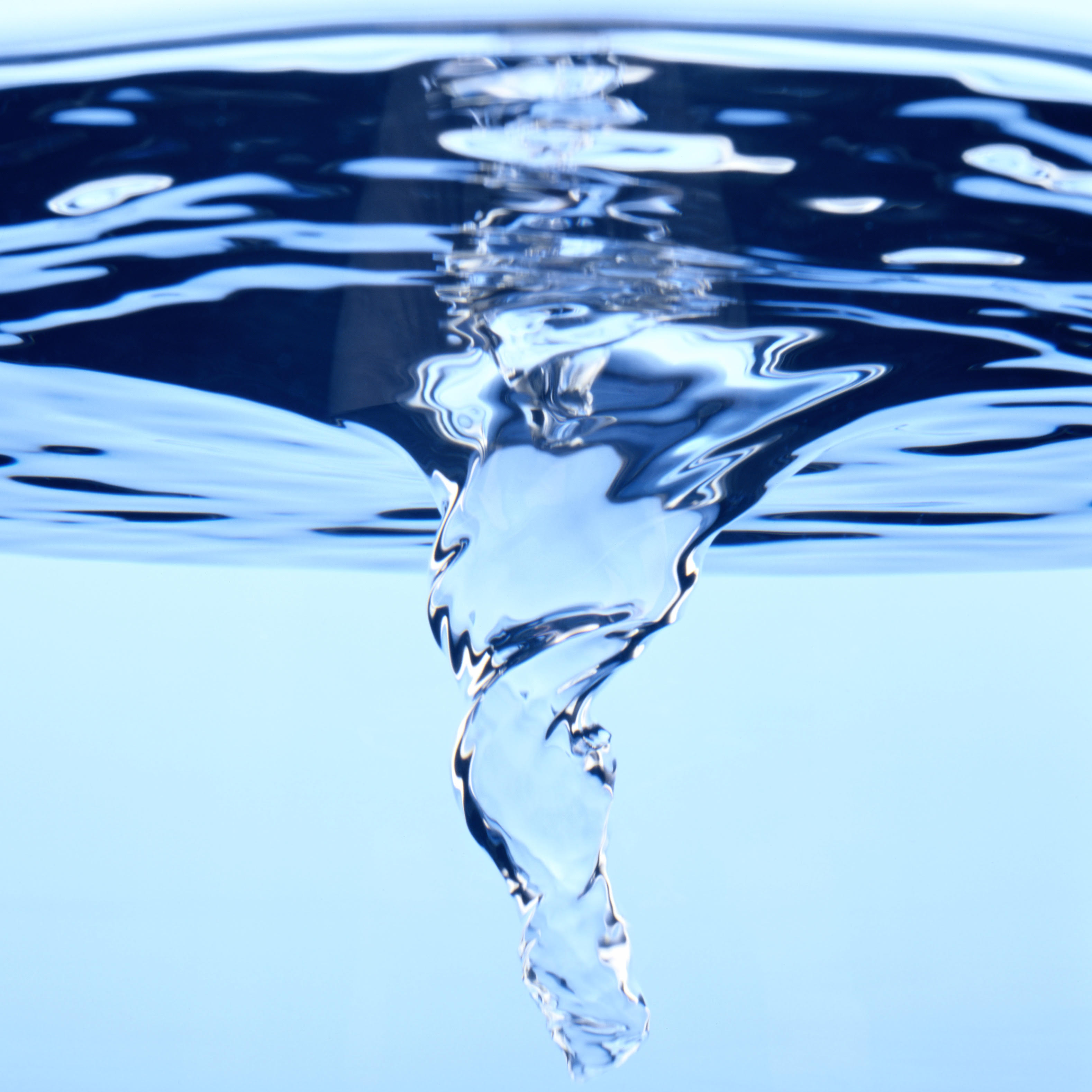 Call High Purity Water, Inc. at 508 865-5005 for any hard water treatment and chlorine odor and taste problems, as well as any water filtration services in the surrounding Cambridge, MA area or click here to contact us for immediate service.

The fifth most populous city in the state, with a over 105,000 residents, Cambridge is situated directly north of the city of Boston, across the Charles River. Named in honor of the University of Cambridge in England, Cambridge, MA is part of Middlesex County, Massachusetts, and is part of the Boston metropolitan area.   Home to two of the world’s most famous universities, Harvard University and MIT, the Massachusetts Institute of Technology, Cambridge has also been home to Radcliffe College, once one of the leading colleges for women in America before it merged with Harvard.

The site that would become Cambridge was selected in 1630, because it was located safely upriver from Boston Harbor, which made it defensible from attacks by enemy ships. The first houses were built there in the spring of 1631 and the settlement was initially referred to as “the newe towne.” The original village site is in the heart of today’s Harvard Square. The hamlet included a much larger area than the present city, with various outlying sections becoming independent towns over the years. In 1636, the Newe College (later renamed Harvard College, after benefactor John Harvard), was founded by the colony to train ministers. 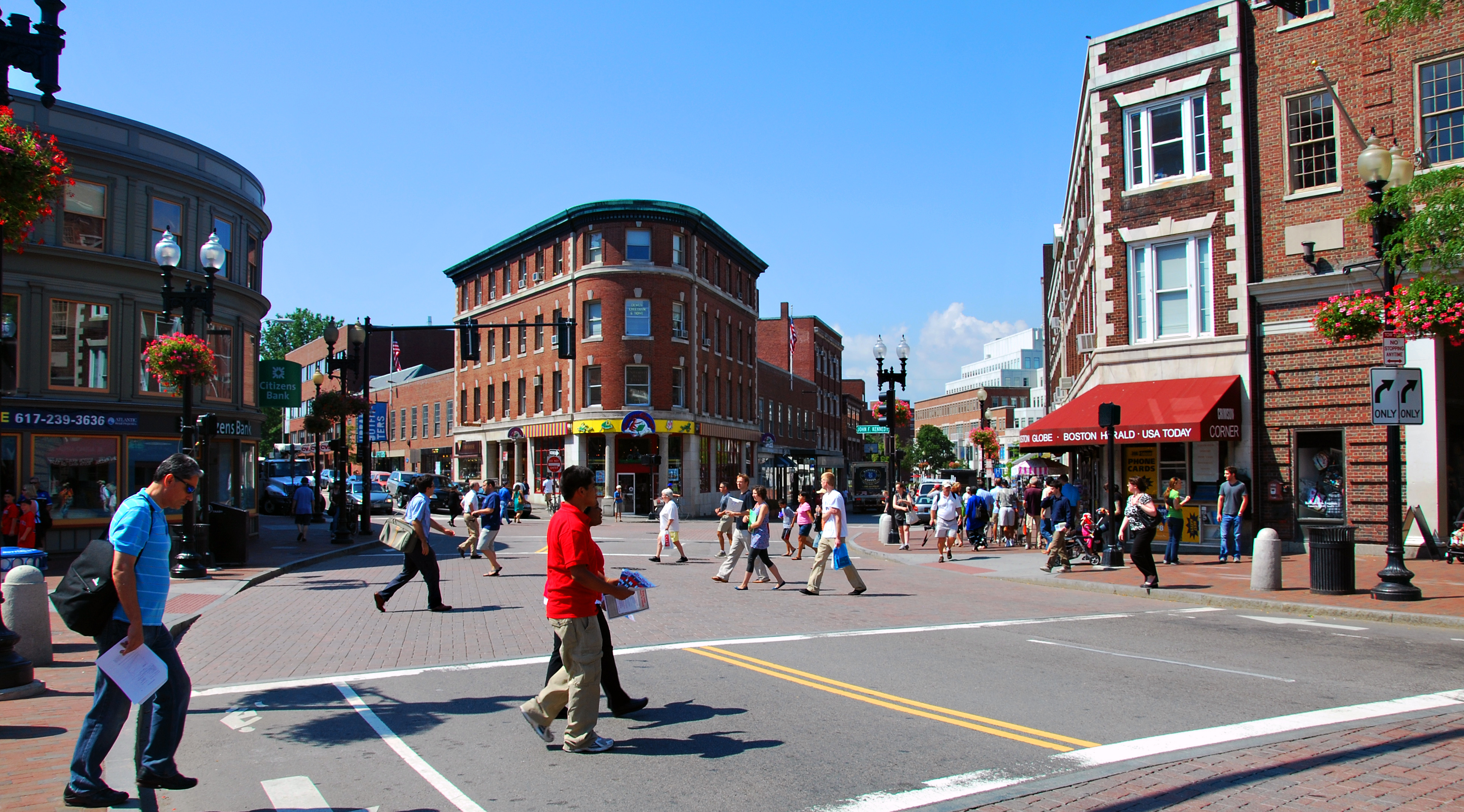 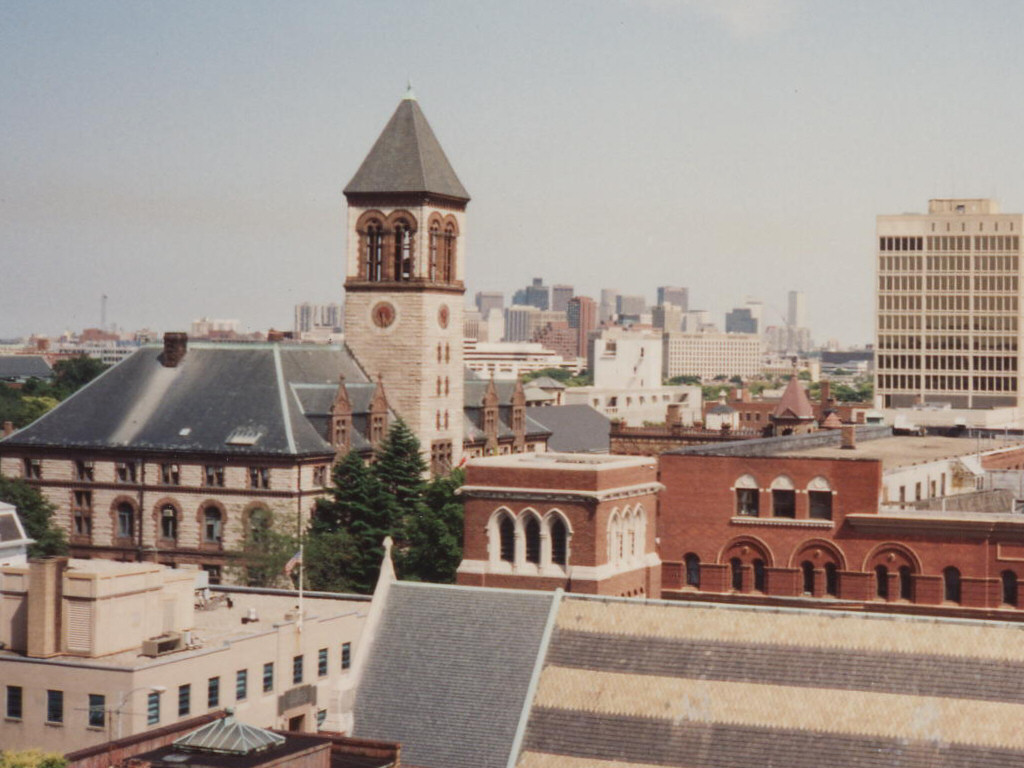 In 1775, George Washington came up from Virginia to take command of fledgling volunteer American soldiers camped on the Cambridge Common—today called the birthplace of the U.S. Army.

In the mid-19th century, Cambridge was the center of a literary revolution when it gave the country a new identity through poetry and literature.

The city was incorporated in 1846, and by 1920, Cambridge was one of the main industrial cities of New England, with nearly 120,000 residents. Among the largest businesses located in Cambridge was the firm of Carter’s Ink Company, which was for many years the largest manufacturer of ink in the world.

As industry in New England began to decline during the Great Depression and after World War II, Cambridge lost much of its industrial base. It also began the transition to an intellectual, rather than an industrial, center. After the 1950s, the city’s population began to decline slowly, as families tended to be replaced by single people and young couples. The 1980s brought a wave of high-technology startups, and advanced computers, but many of these companies fell into decline with the fall of the minicomputer. However, the city continues to be home to many startups as well as a thriving biotech industry. By the end of the 20th century, Cambridge had one of the most expensive housing markets in the Northeastern United States.

Call High Purity Water, Inc., at 508 865-5005 or Toll Free at 800 540-6268 for chlorine removal, multi-media filtration services and point of use R.O cooler sales, BOTTLESS COOLERS and service in the Cambridge, MA area as well as Boston, Grafton, Worcester, Newton, Auburn, Millbury, Northborough, Charlton, Wellesley and Stow or simply click here to contact us for immediate service.


Monday through Friday 9:00 AM to 4:30 PM
Saturday and Sunday closed 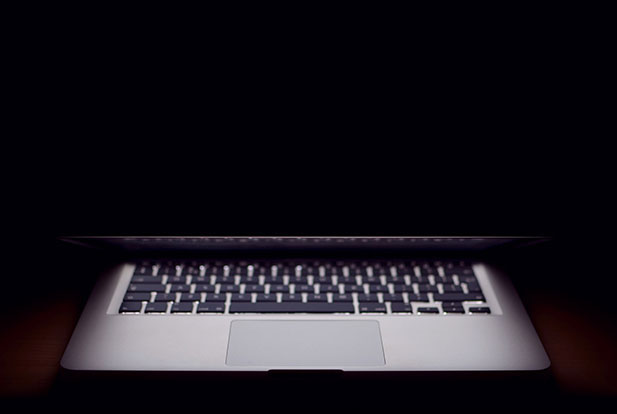 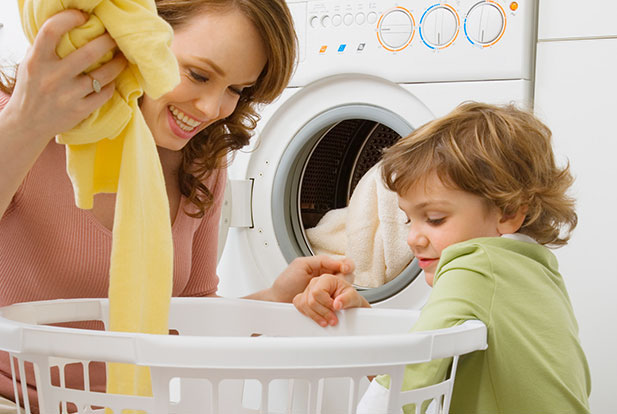 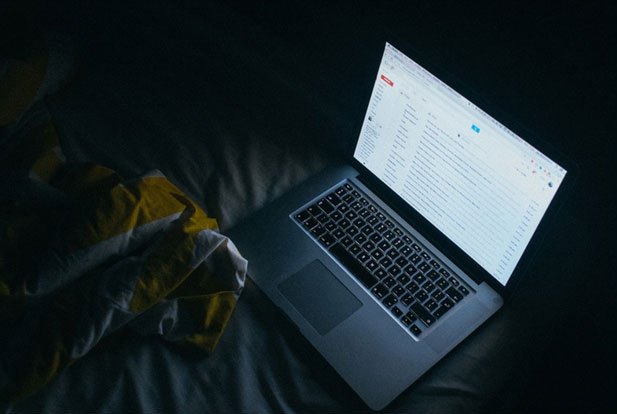